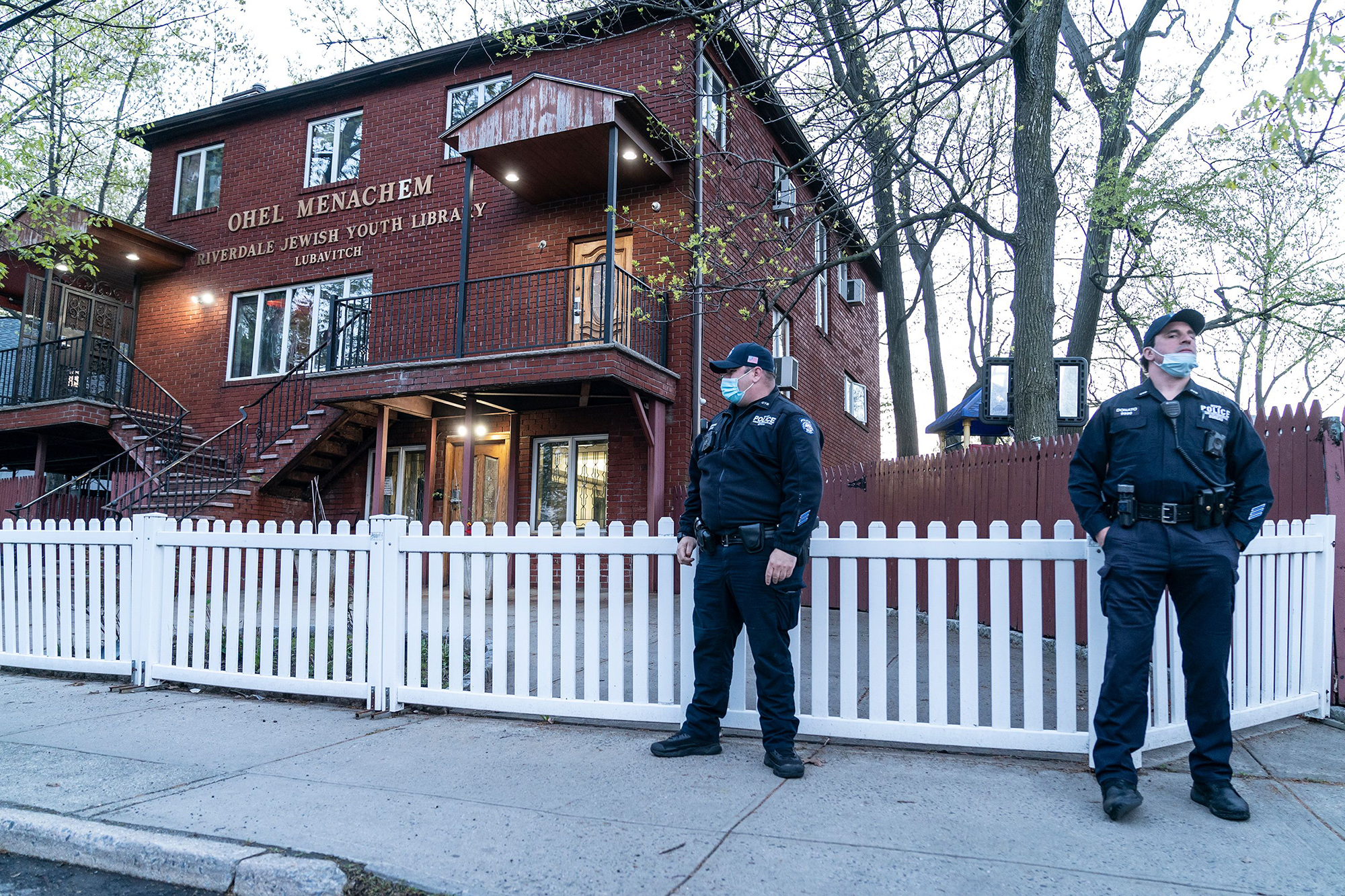 The City Council unanimously passed a bill Wednesday that would hike the criminal penalties for defacing churches, synagogues and mosques from $500 to $1,000.

The passage comes as acts of vandalism against religious properties in the city are on the rise, including recent attacks on synagogues in the Riverdale section of The Bronx.

“Every New Yorker deserves to feel secure in practicing their faith,” said Councilman Fernando Cabrera (D-Bronx), who sponsored the bill.

“We at the council today demonstrated our duty to stand and staunchly defend religious liberty in our great city,” Cabrera said.

The bill would take effect 60 days after it became law. A spokesman for Mayor de Blasio said he plans to sign the legislation, but did not say when.