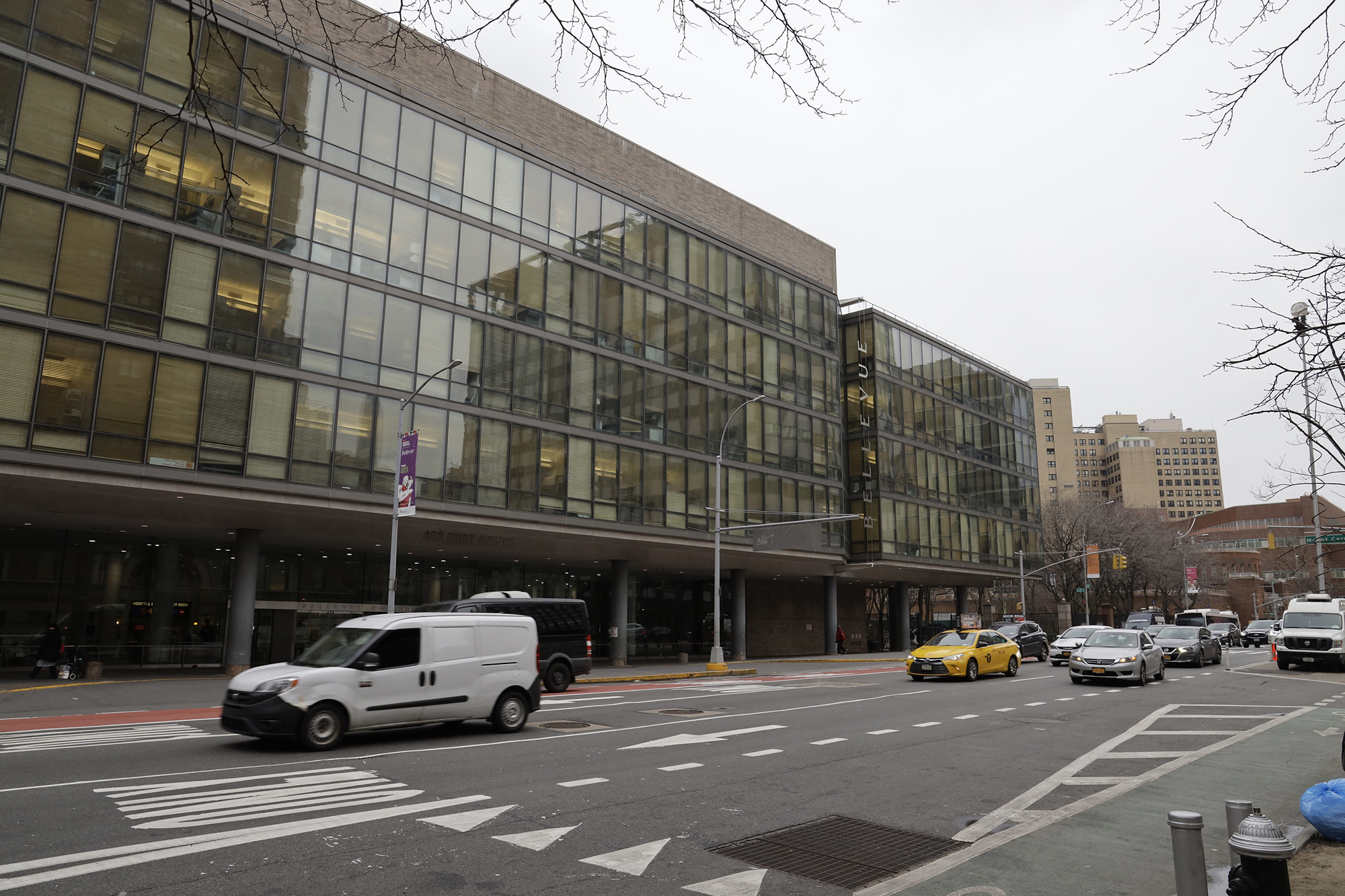 A stabbing victim went berserk while being treated at Bellevue Hospital over the weekend, assaulting a nurse and two cops, according to cops and police sources.

Louis Aponte, 26, of Yonkers, was in the hospital after getting stabbed and whacked with a skateboard around 2:50 a.m. Saturday on Essex Street near Hester Street on the Lower East Side, cops said.

He was taken to Bellevue, where he lost it on a nurse, yelling at her and shoving her, according to cops and the sources. The nurse was unharmed, the sources said.

Two 6th Precinct cops who were at the hospital on an unrelated job heard the commotion and intervened to restrain him, cops said.

Aponte punched one cop on the left side of the neck — and kicked another in the head and neck, authorities said.

He was arrested and charged with second-degree assault, cops said.

A 27-year-old man who was with Aponte on Essex Street was pepper-sprayed and stabbed in the stomach when he went to help him, police said. He was also taken to Bellevue with non-life-threatening injuries.